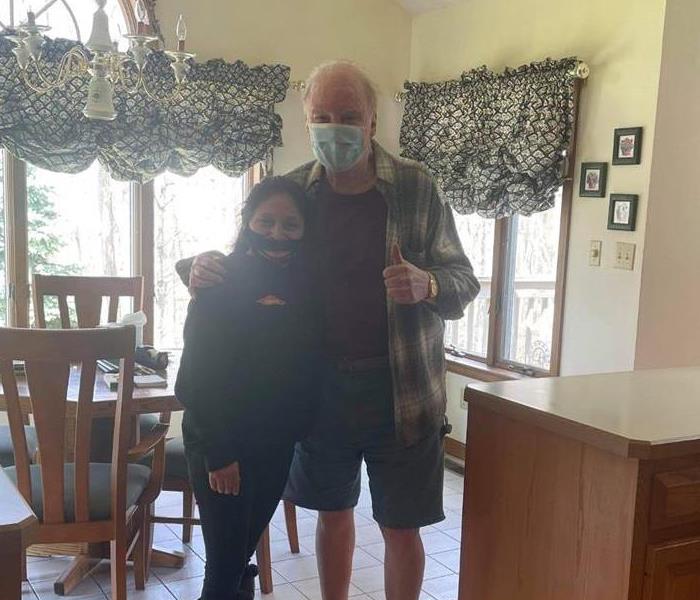 Our customer Wally was very happy with the house, furniture, and carpet cleaning work everyone did and wanted to take a picture with a Thumbs-Up! Great job team! 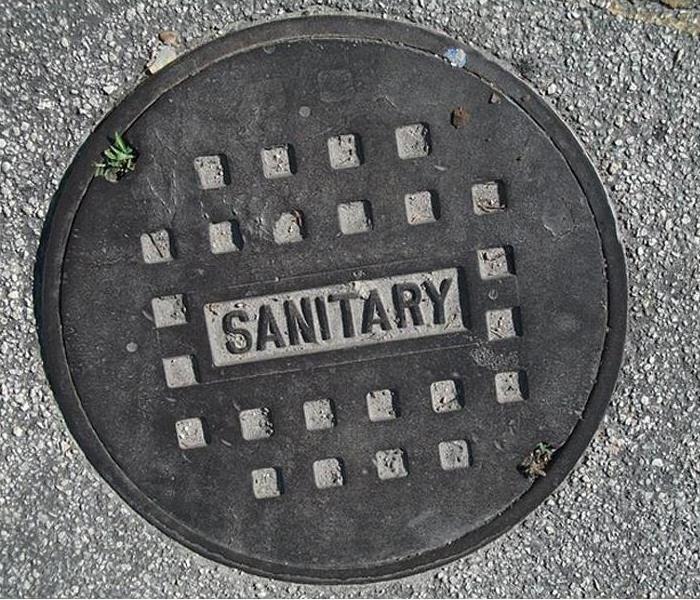 A local dialysis center in the Bloomfield area suffered a sewage back up emergency to their 5,000 square foot facility back in August of 2018. The dialysis center contacted SERVPRO after finding out that the mitigation company could not be there immediately, and our crew was there within an hour. SERVPRO of Bloomfield/Enfield first expelled the sewage water from the space, then rid the floor and furniture of the contaminated muck that had gotten onto it. Following this, we gave the floor another round of power washing. SERVPRO also used a strong bacterial disinfectant on the floor to remove any illness-causing bacteria or viruses that the sewage water could have possibly contained. In this process we uncovered a mold problem in the building, and took care of that as well. 10 days later, SERVPRO had the job completed and the medical facility was fully operating again.