What Recent Massive Storms Taught Us 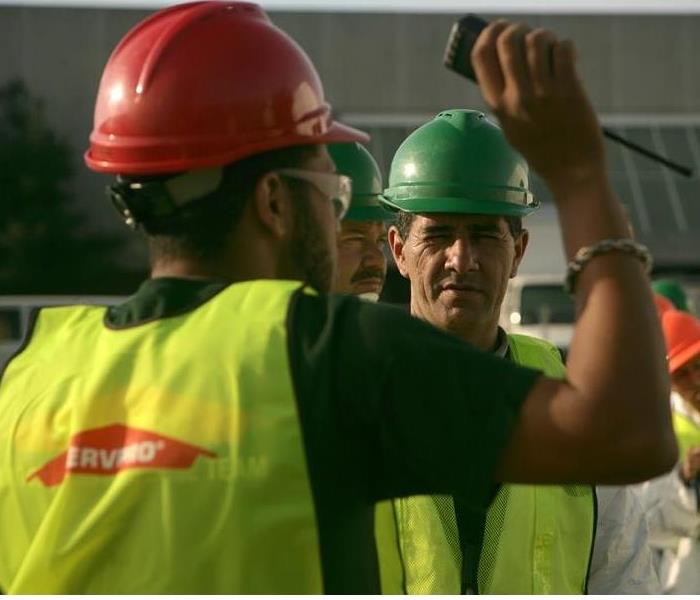 We can help you be prepared for major storms

According to the Wall Street Journal, when homeowners in Florida began taking stock of the damage from the Category Five level Storm Irma in September 2017, one pattern began to emerge: homes that were built to the stricter building codes seem to have fared better.

The Journal reported in late September that Julie Rochman, chief executive of the Insurance Institute for Business and Home Safety, a research organization backed by insurers, said it is too early to say definitively what role the building code played in minimizing destruction during Irma. But she said early feedback from a research team that put in place instrumentation throughout southern Florida during the storm is encouraging.

What that means to you and me is that anytime we are thinking about renovating or building we need to consider using materials and methods that make any new construction as storm-worthy as possible. Cutting corners on building costs is not the way to go whether you live in Florida, Connecticut, or anywhere else.

Kevin Simmons, a professor at Austin College, conducted research about insured-loss data from 2001 to 2010. His conclusion is that building codes can reduce windstorm losses by up to 72% and that there were $6 in losses saved for every $1 of additional construction costs. Professor Simmons’s paper is expected to be published shortly in the Land Economics Journal.

Another lesson from both Harvey and Irma is the need to consider different building materials. The Washington Post quoted Robert Gilbert, a professor and the chair of the civil, architectural and environmental engineering department at the University of Texas at Austin saying that communities should build with the reality of floods in mind. That would include ideas like avoiding materials like sheetrock that water easily destroys and replacing them with materials like concrete that hold up better in water. Gilbert also thinks flood insurance should be available in every part of the country.

Superstorm Sandy, hit the coasts of New Jersey and New York on October 29, 2012. Sandy was a huge reminder that storms can strike anywhere and that they are expensive.  People tend to think of hurricanes as only hitting in Florida but that’s not true. The entire East Coast including Connecticut is vulnerable. Sandy was an extremely catastrophic damaging storm in terms of property damage. It showed that the Northeast is at risk for extreme weather events much like other parts of the country says Jeanne Salvatore, Senior Vice President of the Insurance Information Institute.

Despite the fact that it wasn’t labeled as a hurricane when it hit the Northeast, Sandy caused unprecedented destruction of property in the Northeast says Jeanne Salvatore, a senior vice president at the Insurance Information Institute. The Insurance Information Institute on hurricanes says more than a dozen states were impacted by Hurricane Sandy resulting in $18.75 billion in insured property losses, excluding flood insurance claims which are covered by the Federal Emergency Management Agency’s (FEMA) National Flood Insurance Program (NFIP).

What can you as a homeowner do to prepare before disaster strikes? Jeanne Salvatore advises all homeowners to make sure that they are properly insured.

“People need to know how to protect their property against wind and flood. They have to have the right type of insurance and they need a backup plan,” says Salvatore.

“Make sure that your insurance is up to date,” she adds. “Also, consider getting flood insurance or at least looking into it at floodsmart.gov. We’ve seen time and time again that places that have not flooded before are flooding now. You may be in a low risk area but that doesn’t mean it’s a no-risk area.”

More Information On Our Blog

You can learn more by reading other posts on this blog: